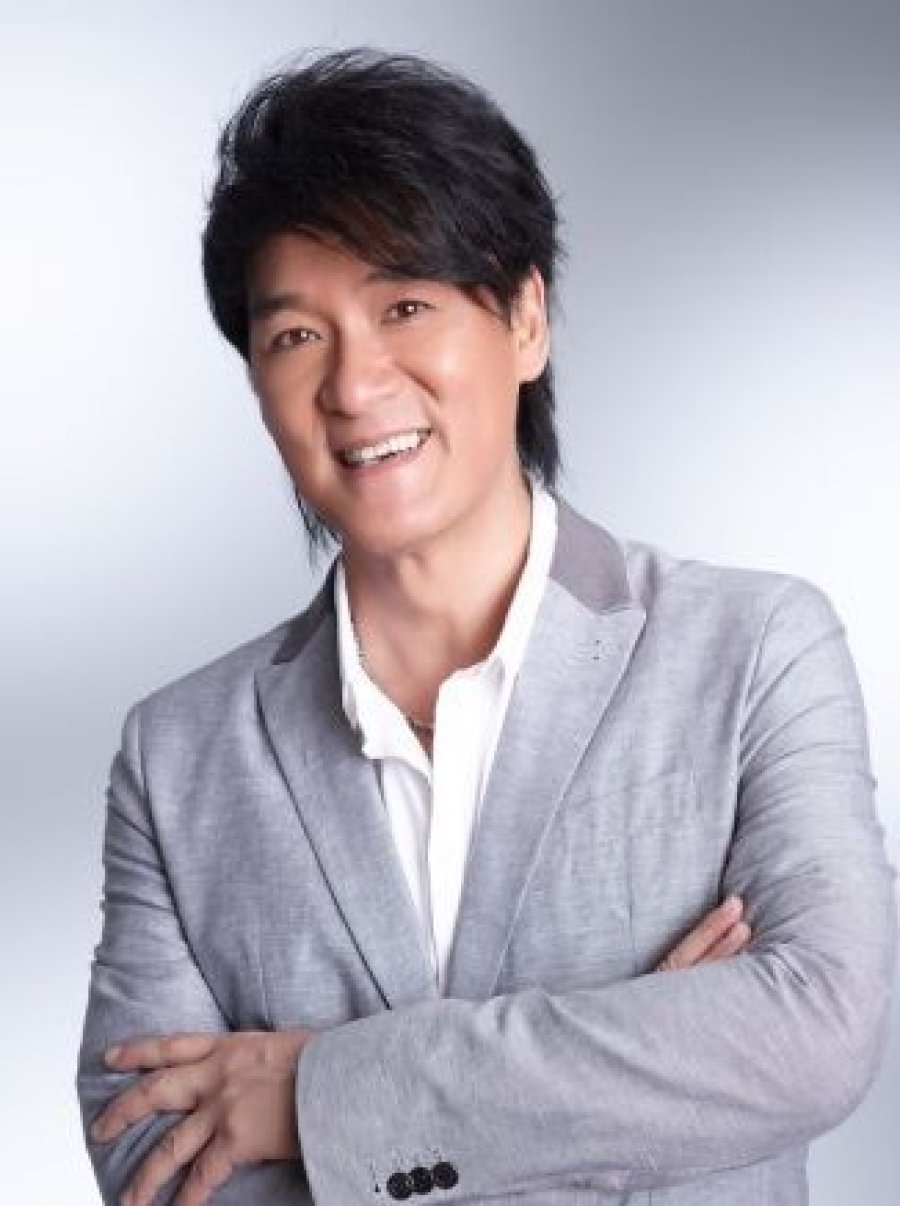 Evgeniya Brik is a Russian actress. She is best known for playing Kalinka in the Belgian television series Emil Chau was born on December 22, 1960 in Hong Kong, British Crown Colony as Wakin Chau. He is known for his work on Rumble in the Bronx (1995), Mr. Nice Guy (1997) and Eightfold Path of the Heavenly Dragon (1997). He has been married to Constance Woods since 1986. They have two children.