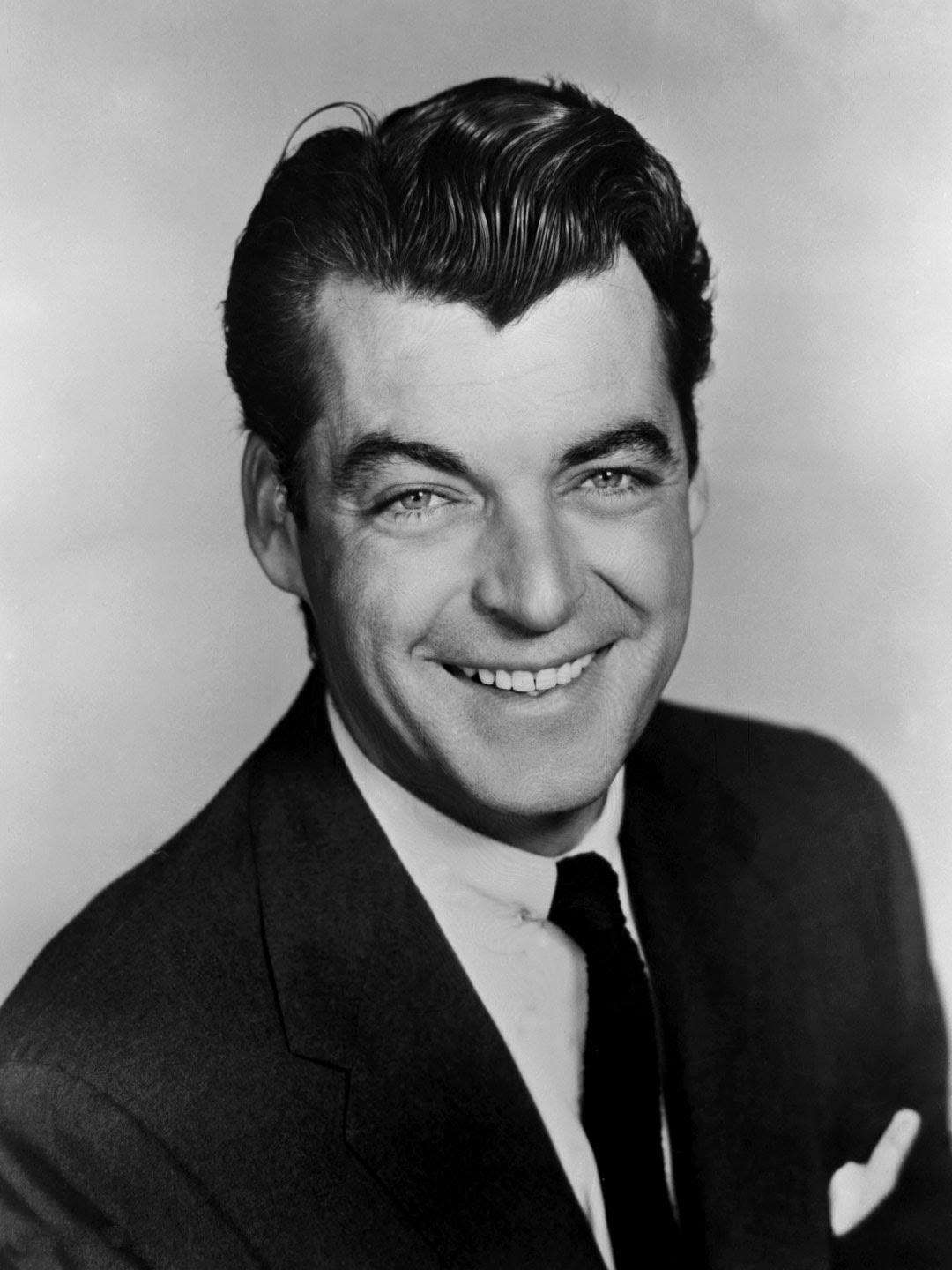 Rory Calhoun was born Francis Timothy McCown in Los Angeles, the son of Elizabeth Cuthbert and James McCown. Rory starred in over 80 films and 1,000 television episodes. Before becoming an actor he worked as a boxer, a lumberjack, a truck driver and a cowpuncher. Tall and handsome, he benefited from a screen test at 20th Century-Fox