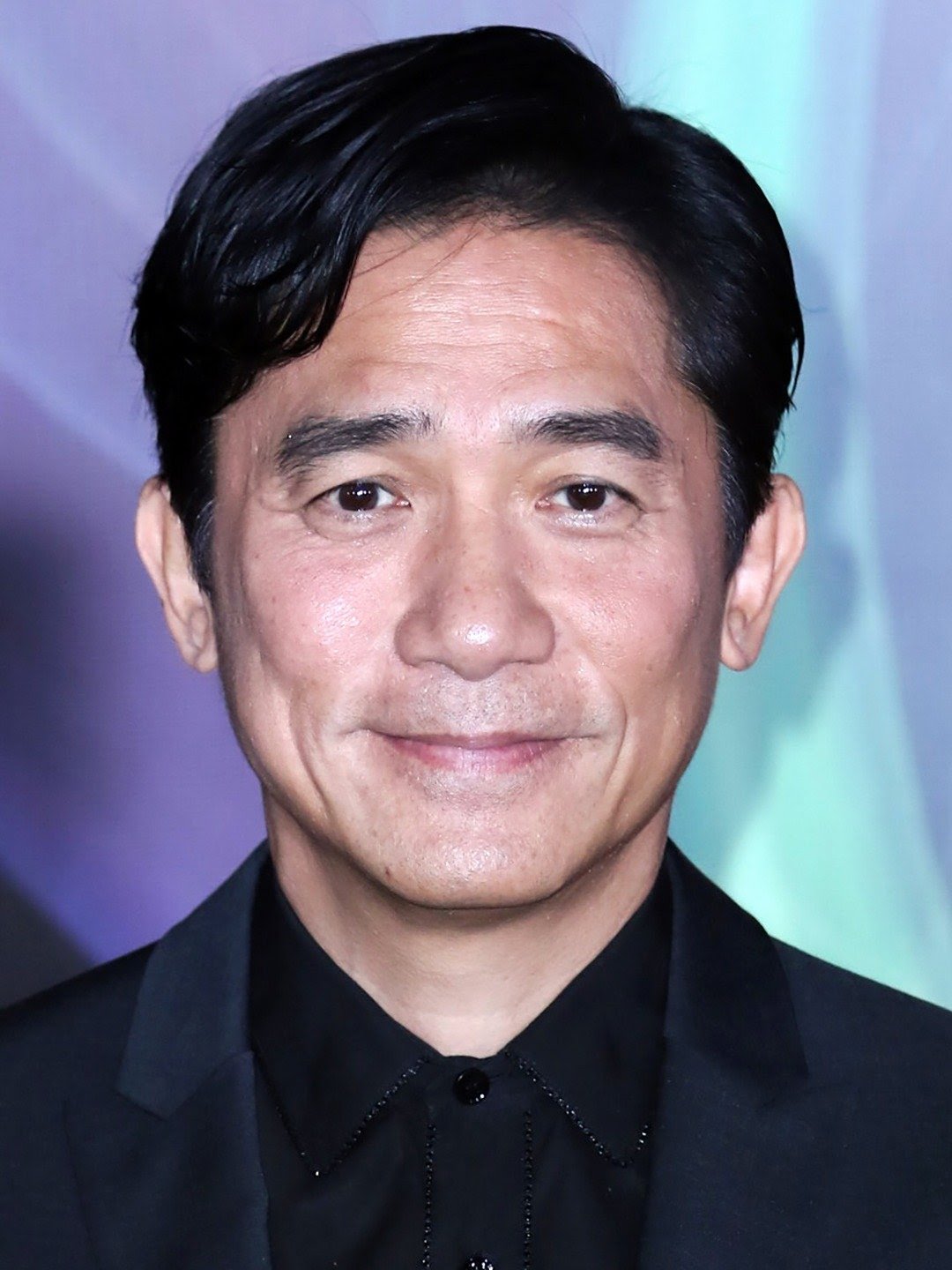 Tony Leung Chiu Wai was born in Hong Kong on 27 June 1962. He and his younger sister were raised by their mother after his father left them. In 1982, after passing the training courses of TVB, Tony became a TV actor and became famous for his comedy style in such TV shows as Tales of a Eunuch (1983) or The Proud Twins (1979)