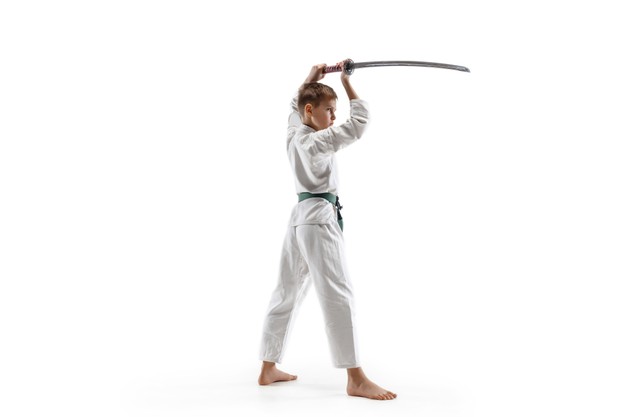 A student wanted to learn swordsmanship, and asked a master to teach him.

The master asked the student to stay with him and help him with his household chores, and in return, he’ll be taught.

The student agreed, and stayed with the master.

Every day, from morning till evening, the student dedicatedly did all the work that the master gave him. From cooking food, chopping firewood, cleaning vessels, carrying water from the valley, the student did everything.

There were no regular classes like we have today, just the chores to be done. The student never complained, he did what he was asked to do.

A year passed by.

One day, while the student was going on about his chores, the master silently went behind him and whacked him with a stick. And then he walked away without saying a word.

The student was taken aback. He didn’t know why he was hit, and what he did wrong. But he dared not talk back to the master. (Also to be taken into consideration that there were no Parent teacher meetings and feedback forms back then – just students who wanted only to learn, and teachers who wanted only to teach).

The same thing happened the next day. And on the subsequent days. The master would hit the student with his stick when the student would least expect, and then walk away.

After a few days, when the master hit the student, he dodged it. Barely, but he dodged it. The master did not hit him a second time. He silently walked away.

Again, the next day, he dodged it. And on subsequent days, he either dodged it, or blocked it with whatever he had. He started becoming better and better at dodging or blocking the hits, no matter when and where it came from.

A few months had passed, and now he can block the hits even when he was asleep.

At this stage, the master finally handed him a sword and started teaching him the techniques of sword fighting. But the student was now a long way towards being a master in the art, and by the end of his training, he became one of the greatest swordsmen in the land.

This is an old story, but well explains the transition of a student through the “4 stages of Knowing“
Life’s questions are always hard, but the answers come to the seeker more and more easily.

Are you a seeker? Watch Soulmakers now!